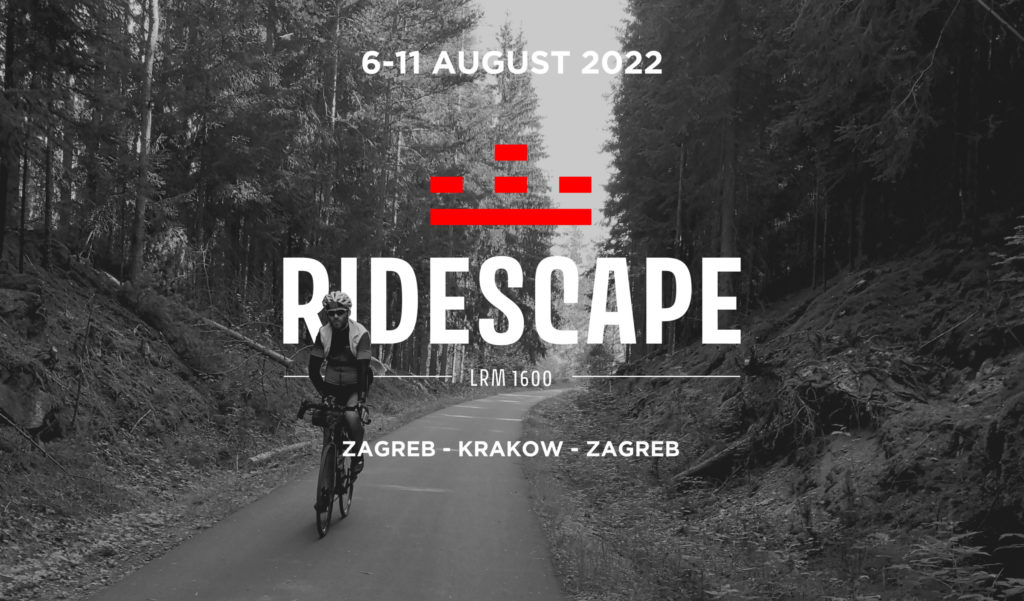 How I was inspired for the title… 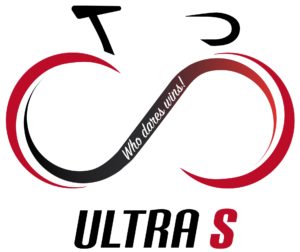 Namely, now more and more distant year 1986, the book In Search of the Glass City by Željko Malnar and Borna Bebek appeared in the bookstores. It was a travel story about traveling to the Middle East, Asia, and Oceania and fantasizing about life ideals.
The youth in the former Yugoslavia lagged a little behind the Western trends, the remnants of the hippie culture of a more modern form were still rolling from west to east. In fact, only “nerds” knew what was in at that moment in London or New York. The book has experienced a double edition in two years. There were many who wanted to know or dreamed about what was happening behind the seven seas and the seven mountains in the time of Yugoslav New Primitivism… I recommend the book to travelogue readers!
Let’s go back to the LRM where you will search for the royal city of Kraków following a default route that will lead you through several Central European countries.
Why Kraków?!
I first visited that city in 2017. I arrived there by car and immediately upon my return I started sketching a bike ride towards its direction. Due to various circumstances, this idea slowly slipped to the bottom of the bucket list and jumped back to the top in June 2020, but another COVID lockdown quickly put it right back to the bottom of the list.
Finally, this year during the North Cape 4,000 tour I rode my bike to Kraków, the former city of the Polish kings. I liked the city, the people and then the “Polish pan-Slavic culture”, so why not share those good impressions with like-minded cyclists!?
The basic direction is visible in the photo. The route will mostly lead to less busy roads and bypass larger cities except for Bratislava and Kraków.
Although there are not many mountain sections, the marathon will have its charms for climbers. I’ve tried to get the exact data but Garmin Connect, Ride with GPS and Openrunner did not come up with the same number. Each platform offers its own amount of climbing, from 10,100 to 13,500 metres. As Openrunner is used by the ACP, I have to inform you that we will have to overcome 13,500 m of ascent.
We will do most of the ascent by crossing the High Tatras (Vysoké Tatry) on the border of Poland and Slovakia and the Low Tatras (Nizké Tatry) at the second pass through Slovakia. There, encounters with bears, deer, wild boar and lynx are possible, especially at night. We will cross the Drava, Mura, Danube, and Vistula twice with different bridges… Culinary delicacies from seven different countries will be available to us.
Navigation files and maps of individual stages will be available later at this site. We will run the Brevet marathon according to LRM rules with an emphasis on bike packing, which does not mean that accompanying vehicles are not allowed. Namely, baggage delivery, drop bag service, will not be supported.
Participants will be provided with GPS tracking during the marathon, lunch on the first day of the ride at the first checkpoint, accommodation and food in Krakow, and a dry meal at the finish line.
During September or October 2022, finishers will receive personalized medals and certified randonnee cards by mail.
Applications and registration fees are needed to be sent through March and April so that everything arrives on time and is sufficiently organized.
The maximum number of participants will be 60.

What will be prepared and in what order for the participants other than the ride itself?

You will receive timely information about all important details via e-mail or the Randonneurs Croatie website.

Thank you for your time and attention,
Siniša 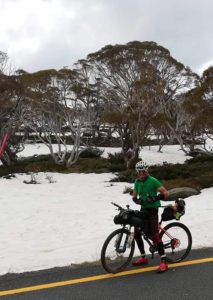 My name is Siniša Babić.
I have been an ultra-marathon cyclist for many years. From 2009 until today, I have completed more than 130 brevet marathons. The longest was 2,200 km.
I have twice ridden transcontinental off-road bike packing races, the 2018 Terra Australis Bike Epic (6,000 km), and the 2019 Race to the Rock (3,300 km, than continued an additional 2,400 km across the Australian continent).
Twice, in 2016 and 2018, I finished the HARD CRO race, a road ultra-marathon cycling race across Croatia, and in 2021 I completed the North Cape 4,000 road ultra-marathon race.
I have successfully organized more than 30 randonneur events.

Many thanks to my friend and cycling colleague, (Ivan Rogić) ivan (at) rogic-design (dot) com! Outside of sports, Ivan is a graphic designer who created visuals for this ultra-marathon that will be shown to you over time. 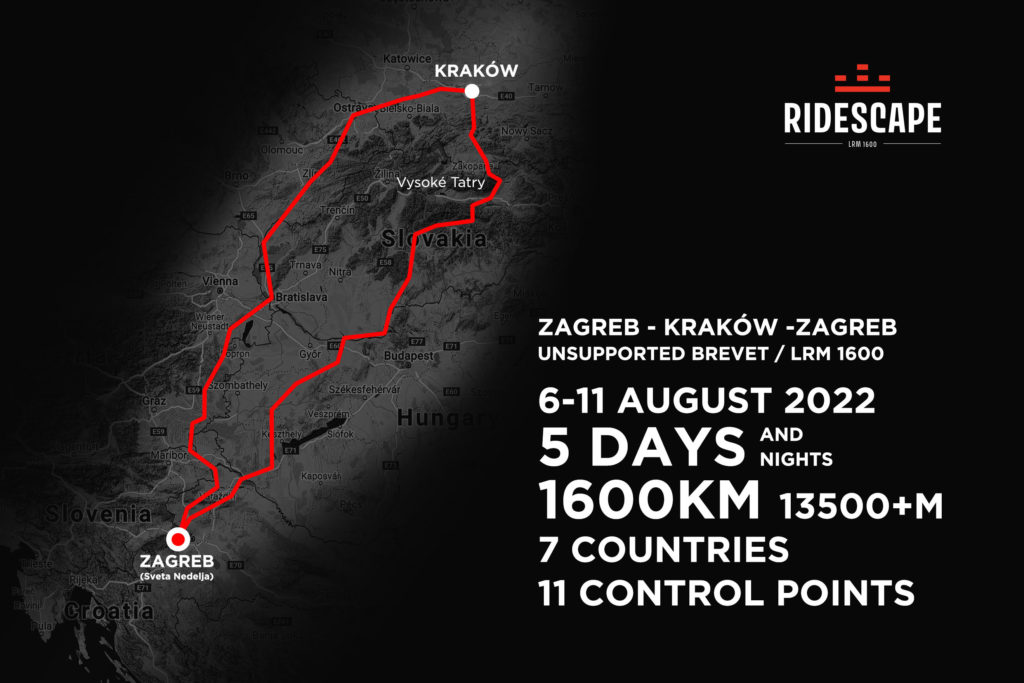 Dear all,
you can apply, please, until April 30th via shorturl.at/ektyN. 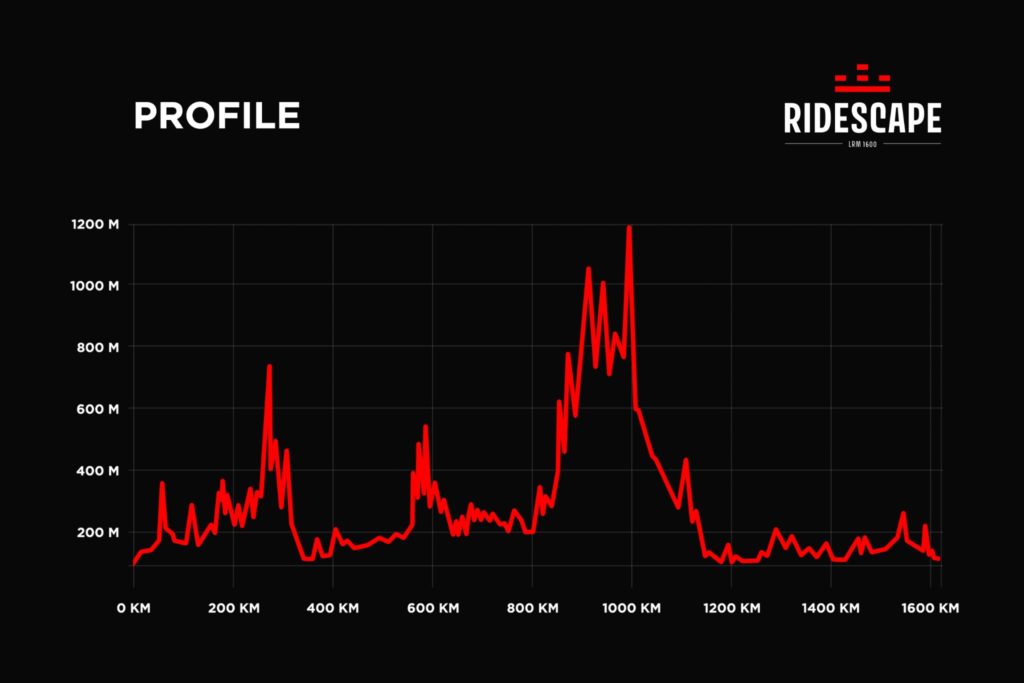 This entry was posted in LRM 1600+. Bookmark the permalink.